How to select the right inverter for your power needs.

There are many factors that go into selecting the best inverter (and options) for your application, especially when you get into the higher power ranges (800 watts or more). Therefore, it is important to escape from the marketing gimmicks and understand some basic related facts. This page should give you the information you need to get your selection down to what will work best for you.

Basically, Watt is a measure of how much power a device uses, or can supply when turned on. A watt is a watt – there is no such thing as “watts per hour”, or “watts per day”. If something uses 100 watts, that is simply the voltage times the amps. If it draws 10 amps at 12 volts, or 1 amp at 120 volts, it is still 120 watts. A watt is defined as one Joule per second, so saying watts per hour is like saying “miles per hour per day”.

An amp is a measure of electrical current at the moment. (Amps do not come in “amps per hour” or “amps per day” either). Amps are important because it determines what wire size you need, especially on the DC (low voltage) side of an inverter. All wire has resistance, and amps flowing through a wire makes heat. If your wire is too small for the amps, you get hot wires. You can also get voltage drops in the wire if it is too small. This is not usually a good thing. An amp is defined as 1 Coulomb per second.

Amp-hours (usually abbreviated as AH) are what most people mean when they say “amps per hour” etc. Amps x time = AH. AH are very important, as it is the main measure of battery capacity. Since most inverters run from batteries, the AH capacity determines how long you can run. See our battery page for much more detailed information.

Watts – Or What Size Power Inverter do I Need?

An inverter needs to supply two needs – Peak, or surge power, and the typical or usual power.

Inverters come in size ratings all the way from 50 watts up to 50,000 watts, although units larger than 11,000 watts are very seldom used in household or other PV systems. The first thing you have to know about your inverter is what will be the maximum surge, and for how long. (More about 230 volts pumps etc later). 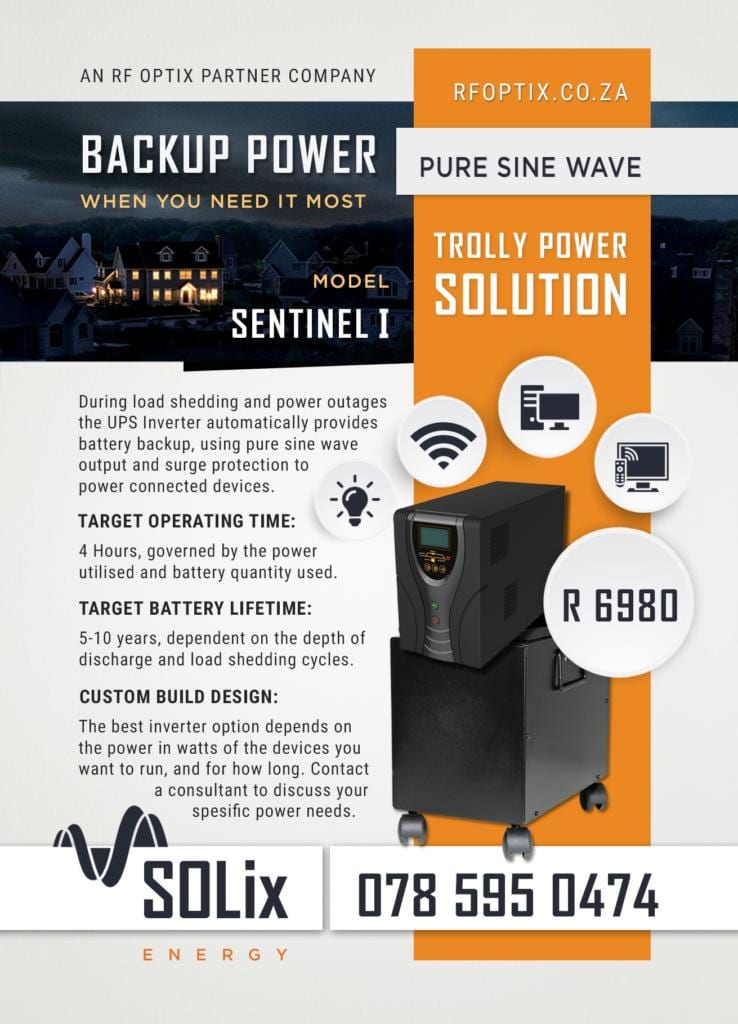